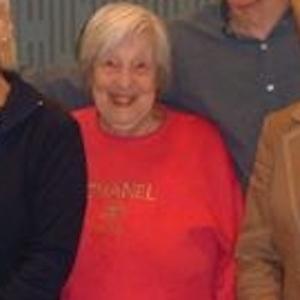 Famous for her role as Lou Beale on the popular British soap opera EastEnders, she is also notable for her guest spots on The Bill, Casualty, and Doctors. Also a stage actress, she performed in an English production of the Noel Coward play Blithe Spirit.

Before beginning her acting career, she was an artist's model and a World War II-era hospital worker.

A voiceover artist as well as an actress, she contributed to the animated program Fungus the Bogeyman.

She and June Brown both joined the cast of EastEnders in 1985.

Anna Wing Is A Member Of