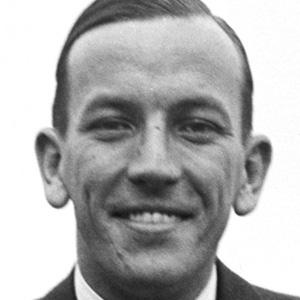 Prolific English playwright whose popular comedies include Blithe Spirit, Hay Fever, and Private Lives. He won an Academy Honorary Award in 1943 for his screenplay for the drama, In Which We Serve.

He attended the Chapel Royal Choir School and began performing in professional theatrical productions in London's West End when he was just twelve years old. In 1920, he starred in a stage production of his own comic play, I'll Leave It to You.

He wrote numerous musicals, musical revues, and operettas, as well as plays.

He was the London-born son of Arthur and Violet Coward. His most significant romantic relationship, with actor Graham Payn, lasted for nearly three decades.

Noel Coward Is A Member Of