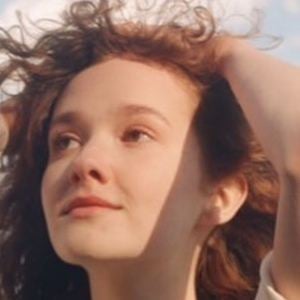 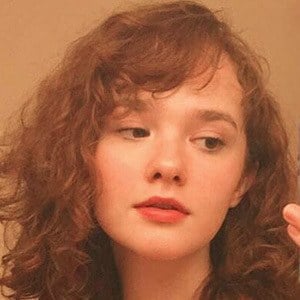 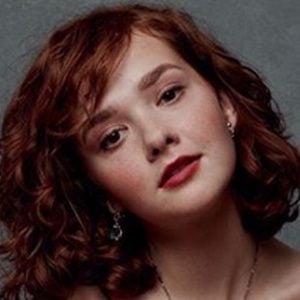 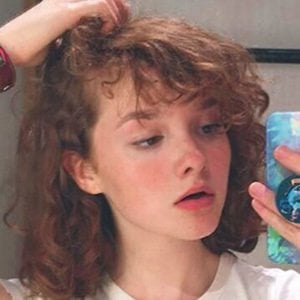 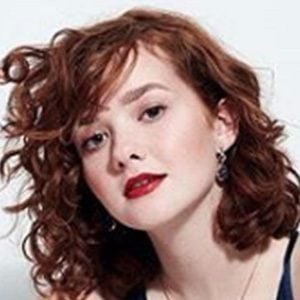 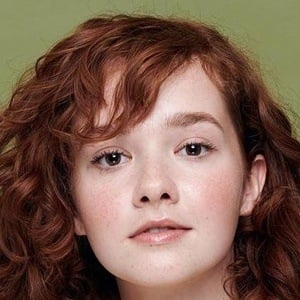 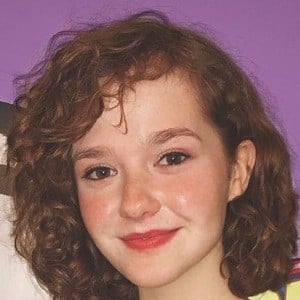 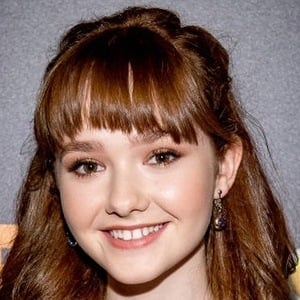 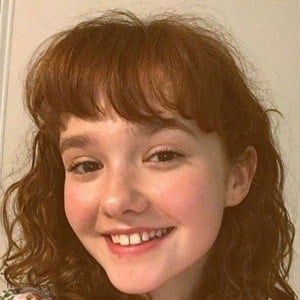 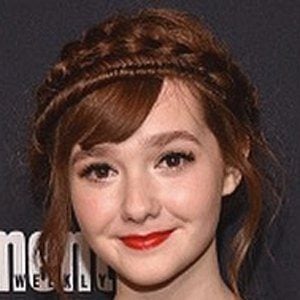 Actress of film and theater who originated the role of Duffy in the 2012 Broadway revival of Annie the Musical before graduating up to the title role when Lilla Crawford departed the show. She then went to Hollywood where she played Red Haired Annie in the film revival of the musical.

She was home-schooled while pursuing a career as an actress.

She earned acclaim for her portrayal of Glory in the film Jack of the Red Hearts.

She is a resident of Roosevelt Island in New York where she lived with her younger brother.

She worked alongside Oscar Isaac in the 2014 film A Most Violent Year.

Taylor Richardson Is A Member Of