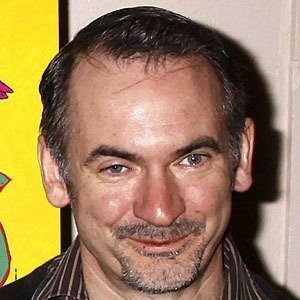 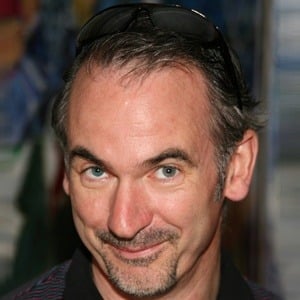 British character actor who became widely recognized in both English and American cinema for his recurring roles in Vera, The Game, and Friday Night Dinner. He was also in feature films like Quantum of Solace and Harry Potter and the Half-Blood Prince.

He launched his onscreen career in 1992 after earning a guest role in The Bill.

His mother was classmates with Bernard Cribbins and his father shared his alma mater with Eric Sykes. He would later portray Sykes in Tommy Cooper: Not Like That, Like This. He had a wife named Polly and two sons, Frank and Noah.