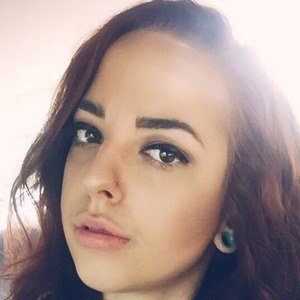 TikTok rep and crowned lip syncing legend whose song and comedy videos have earned her more than 460,000 dedicated fans.

Long before finding success on musical.ly, she joined the social media world with her Twitter account in September of 2011.

Her video response to the fan question "Can you do a cartwheel" was featured on musical.ly after it was posted.

Her boyfriend, Alec Poole, is also extremely popular on musical.ly.

She and Dillon Crider created a duet to the tune of Nick Bean's "Bubble Gum Girl."

Anna Wooten Is A Member Of