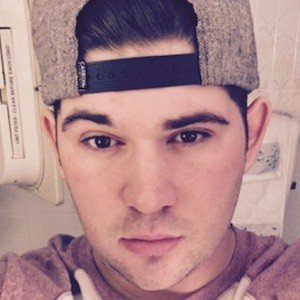 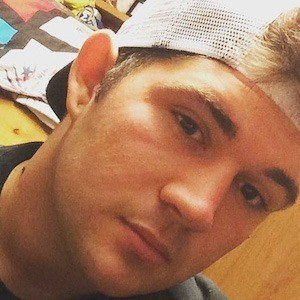 A Snapchat sensation who would also become well known for his dilloncrider TikTok account where he has earned over 550,000 followers.

Before musical.ly, he wrote inspiring statuses on Facebook that would earn more than 500 likes each.

He considers his social media fans his family as his actual family life is tough. He hardly communicates with anyone directly related to him.

He discovered musical.ly through Twitter by coming across Baby Ariel.

Dillon Crider Is A Member Of