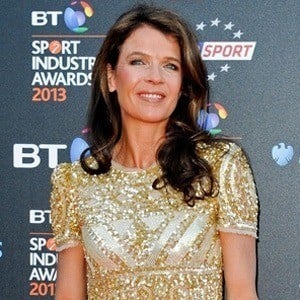 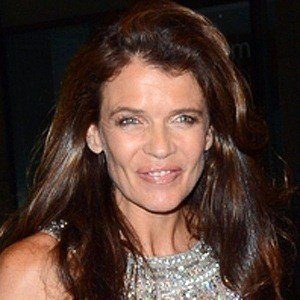 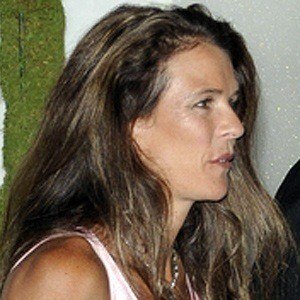 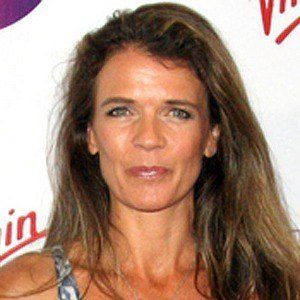 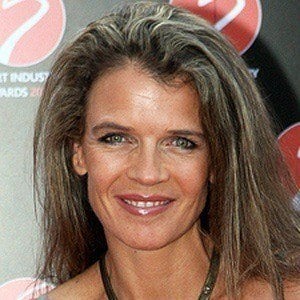 Singles and doubles player who reached a world singles ranking of 21 in December, 1985; finished her career with a singles record of 49–68 and a doubles record of 13–36.

She won both the Australian Open and the Wimbledon Girls tournaments in 1984.

She grew tired of the travel involved in tennis and retired when she was just 21, leading to a successful television career as a personality, presenter, and commentator.

She had three children with her husband Mel Coleman.

In 1986 she made the third round of the U.S. Open, which was ultimately won by Martina Navratilova.

Annabel Croft Is A Member Of