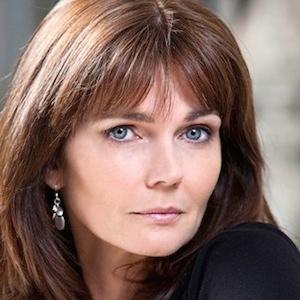 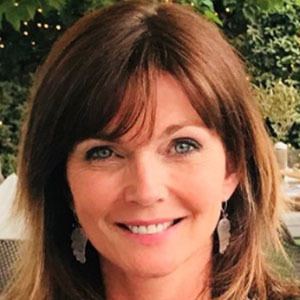 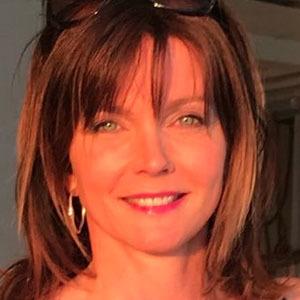 Former model who held a highly lucrative contract with Max Factor before becoming a regular on game shows like Have I Got News for You and Shooting Stars. She would become a TV presenter and author later in her career.

She was chosen as the face of Max Factor cosmetics, her first big modeling gig.

She is also an actress, writer, and television presenter who had a sell-out stage show and a novel that was in the top 10 bestsellers list.

She married Midge Ure and they have a daughter together.

Her daughter Molly McQueen became the lead vocalist for the punk group The Faders.

Annabel Giles Is A Member Of