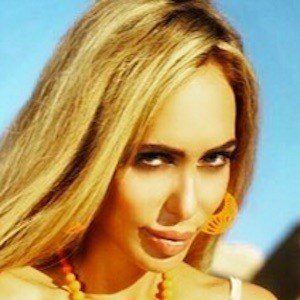 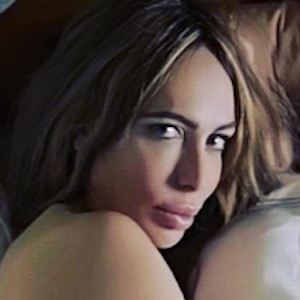 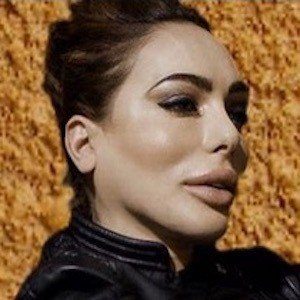 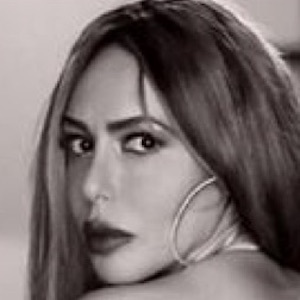 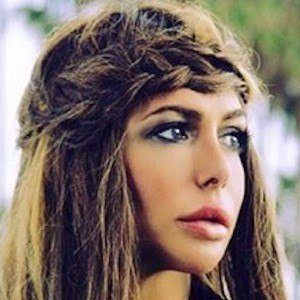 Model and actress who was named Miss Los Angeles in 2014 and 2015. She's appeared in episodes of Entourage, CSI, Desperate Housewives, and My Crazy Life.

She first started modeling in her native Israel, appearing in print, doing fashion shows, and acting in commercials for Corn Flakes.

She grew up in Israel with a brother and two sisters. She's of Brazilian and eastern European descent.

She appeared alongside Peter Krause on the pilot episode of Six Feet Under.

Annabella Gutman Is A Member Of