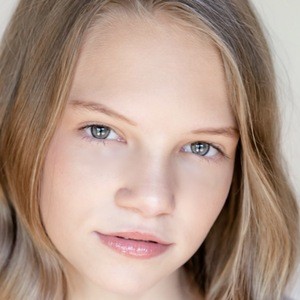 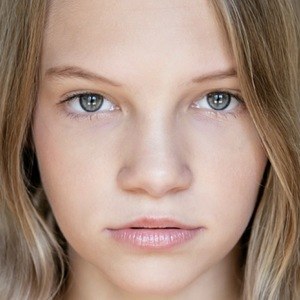 Actress known for her work in the film Like Arrows. She's also active in theater and has been represented by Carolina Talent Agency. She has over 10,000 followers on Instagram.

She started taking ballet lessons at the age of three, but later discovered she preferred acting and switched to musical theater.

She and her friend Izabel Joy who is also an actress share a YouTube channel called 2Bell(e) Besties.

Her parents homeschool her and she's been based in North Carolina. She also has a younger sister with Angelman's syndrome.

AnnaBelle Collins Is A Member Of