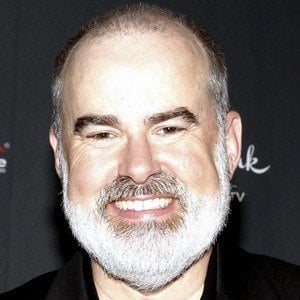 Writer, director and star of the films War Room, Courageous, Fireproof, Facing the Giants and Flywheel. He has worked alongside his brother, Stephen, for their company Kendrick Brothers Productions.

He graduated with a Bachelor's degree in communications from Kennesaw State University.

He and his brother Stephen co-authored four bestselling books for their films.

He and his wife Christina Kendrick have six children together. He is the middle child between brothers Stephen and Shannon born to parents Larry and Rhonwyn Kendrick.

Alena Pitts starred alongside him in the film War Room.

Alex Kendrick Is A Member Of