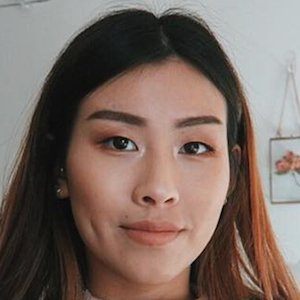 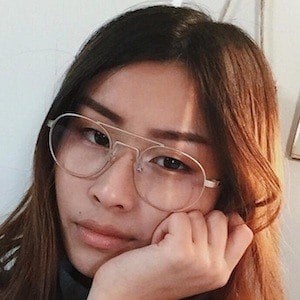 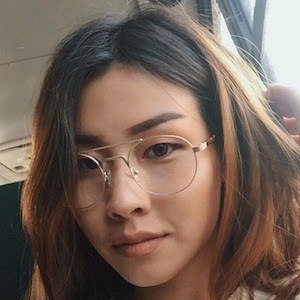 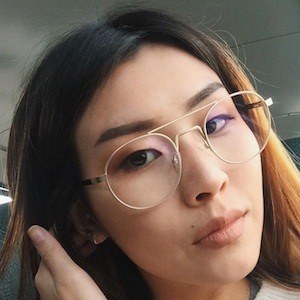 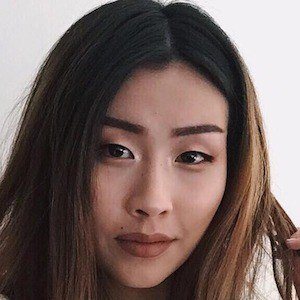 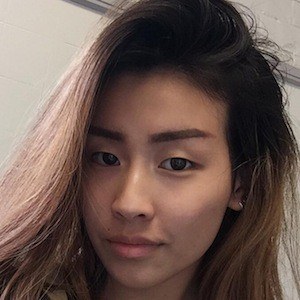 Art and fashion enthusiast who has accumulated a subscriber base of more than 430,000 on YouTube by publishing DIY fashion and accessory videos. Her channel is titled CatCreature.

She originally called her channel thisthatandsparkles when she launched her YouTube page in January of 2013. She posted a first video called "DIY Jewel Ring Box" at that time.

She began attending the Rhode Island School of Design in 2016.

She was born and raised in California. Her cats are often the subject of her Instagram page.

She and fellow YouTuber Karen Kavett both attended the Rhode Island School of Design.

Annabelle G Is A Member Of