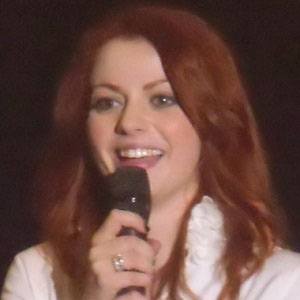 During her teenage years and early twenties, she wrote more than fifty songs. Before rising to fame as a musician, she earned a degree in physics from the University of Turin.

In 2013, she received four World Music Awards, including one for 'Best Female Artist.'

Born Annalisa Scarrone, she was raised in Carcare, Savona, Italy.

She has worked with fellow Italian singer Rosario Fiorello.

Annalisa Is A Member Of