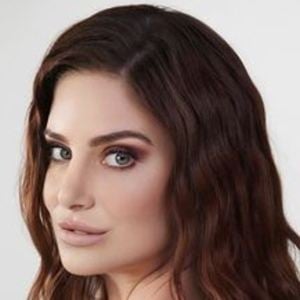 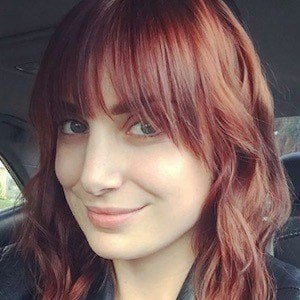 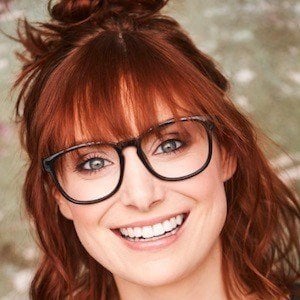 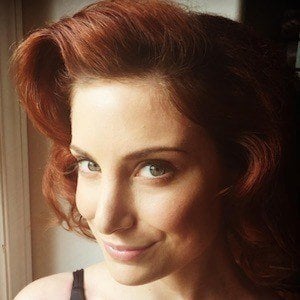 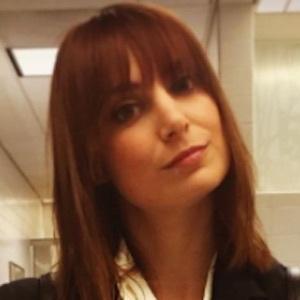 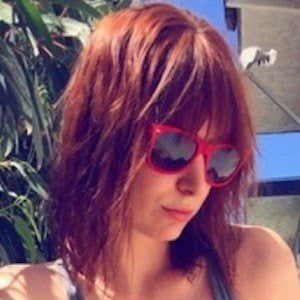 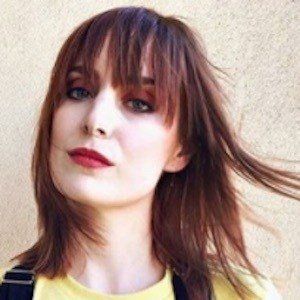 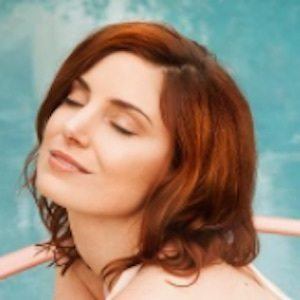 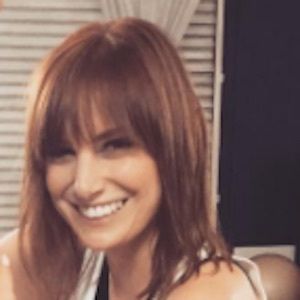 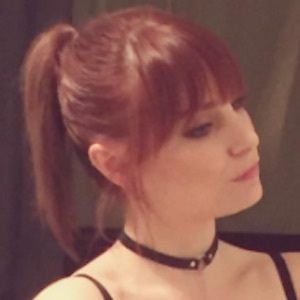 She studied improv and theater straight out of high school and shortly after joined the YouTube sketch comedy team TotallySketch. She also studied film at the Idyllwild Arts Academy.

She has acted in videos for Break, Funny or Die, Machinima, ShaneDawsonTV, Pop Sugar and several other popular online video networks. She became a co-host of the pop culture talk show PopTrigger.

Her father is a former actor who was known by the stage name Michael McCabe. She was raised with a sister.

She became a host for SourceFed as Ross Everett did before her.

Bree Essrig Is A Member Of