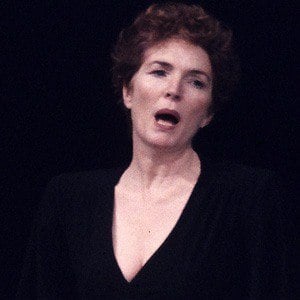 An American nonfiction author, she is best known for her biographies of celebrities. She most notably profiled Judy Garland, Vivien Leigh, and Princess Diana.

She attended both the University of California-Los Angeles and Southern Methodist University. During the 1940s, she worked as a television writer and screenwriter with MGM.

In 1968, she published a bestselling novel called The Survivors.

She was born in Port Chester, New York, and she later settled in Los Angeles, California.

She published a biography of Princess Diana.

Anne Edwards Is A Member Of