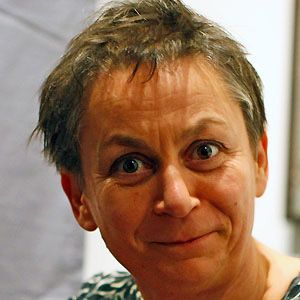 An Irish writer best known for The Gathering, she won both a Man Booker Prize and an Irish Novel of the Year Award. Her other notable works include The Portable Virgin, The Wig My Father Wore, and The Pleasure of Eliza Lynch.

She started writing at the age of twenty-one, after graduating from Trinity College, Dublin.

Her 2012 work, The Forgotten Waltz, won the Carnegie Medal for Excellence in Fiction.

With her husband, Martin Murphy, she raised two children.

She won the Man Booker Prize a year after Kiran Desai received the same honor for The Inheritance of Loss.

Anne Enright Is A Member Of