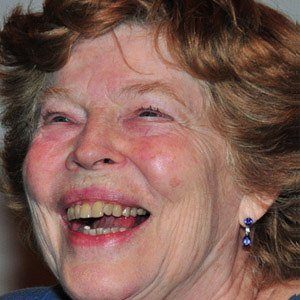 Actress from The Shining and The Tiger Makes Out. In 1956, she was nominated for a Tony Award for her role in the play Middle of the Night.

She studied at the Actor's Studio and the Neighborhood Playhouse in New York.

She earned praise for her roles in the Off-Broadway plays The Typists and The Tiger.

She appeared alongside Dean Martin in the 1968 film How to Save a Marriage and Ruin Your Life.

Anne Jackson Is A Member Of