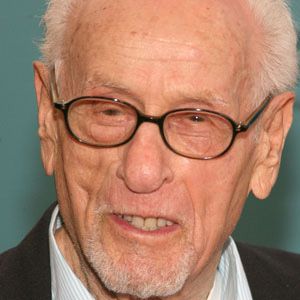 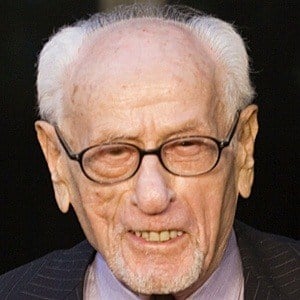 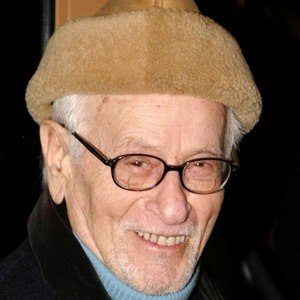 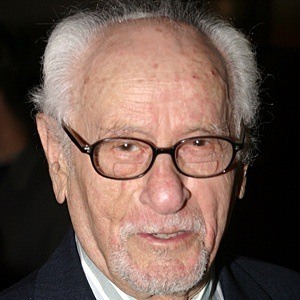 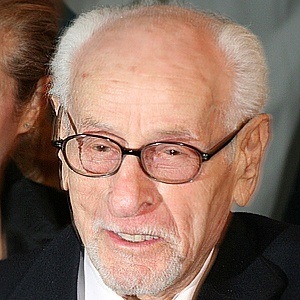 American actor who played Tuco in the classic 1966 country film The Good, the Bad, and the Ugly. His other film credits include the classics The Misfits, Wall Street: Money Never Sleeps, and The Godfather Part III.

He used his acting abilities to perform for patients while in Casablanca during World War II.

In his early years he played in Baby Doll, and was in his nineties when he starred in Wall Street: Money Never Sleeps.

He married actress Anne Jackson in March 1948, and the couple had three children together.

He starred in The Magnificent Seven alongside Robert Vaughn.

Genghis Khan
The Holiday
The Good, the Bad and the Ugly
More