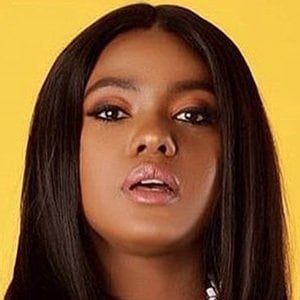 Kenyan journalist and media personality who became a host on the Afternoon Drive Show on radio's Hot 96 FM. She has also anchored television programs on KTN and Citizen TV, as well as presented radio shows on Hope FM and Capital FM.

She earned her degree in public relations and mass media from Daystar University in 2008.

Her biggest social media presence is on Twitter where she shares her views with over 650,000 followers.

Her mother ran a hospital ministry. She has a daughter named Sasha as well as twins.

Anne Kiguta Is A Member Of