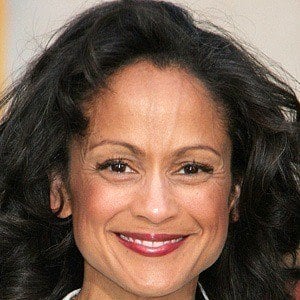 Actress who became known for her roles on In the Heat of the Night, What's Happening Now!!, and In Living Color. In 2019, she began starring on The InBetween as Lt. Swanstrom.

She studied theatre at the University of California, Los Angeles and was subsequently cast in the role of Aileen Lewis on the NBC series, Double Trouble.

Her television credits include recurring roles on Melrose Place and JAG and guest spots on Hill Street Blues, Babylon 5, and That's So Raven.

She became famous for her spot-on impressions of Oprah Winfrey, Sally Struthers, Whitney Houston, and other celebrities.