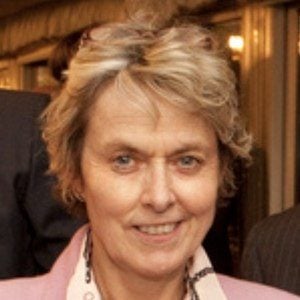 Member of the Conservative Party in the United Kingdom who has been the Member of Parliament for Thirsk and Malton and Vale of York.

She trained at European Community Competition Directorate in 1978 and later became a political advisor to European Democrats group in the European Parliament.

She believed women doctors to be a burden to health service because they would eventually marry and have children.

She was a member of European Parliament like Ivari Padar.

Anne McIntosh Is A Member Of