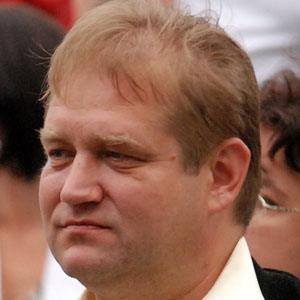 Estonian politician who was Minister of Agriculture in Estonia from 1999 to 2002.

He joined European Parliament in 2009 and is a member of the Reconciliation of European Histories Group.

He is the cousin of Judo champion Martin Padar.

He is a prominent Estonian politician like Ene Ergma.

Ivari Padar Is A Member Of