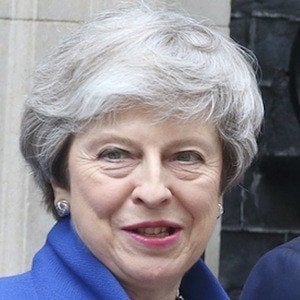 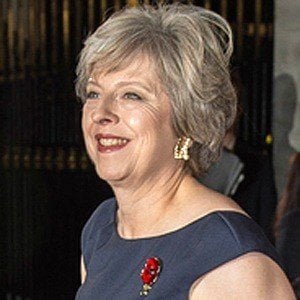 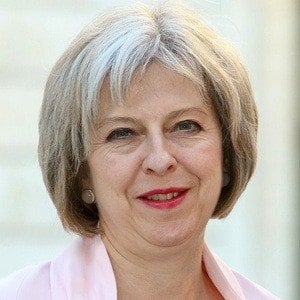 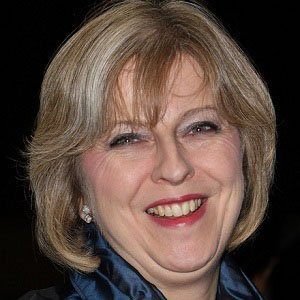 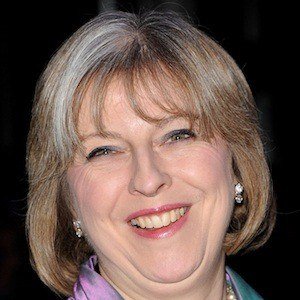 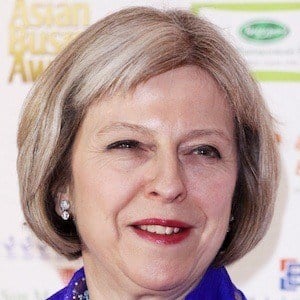 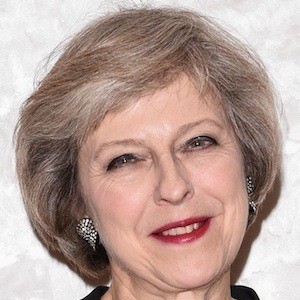 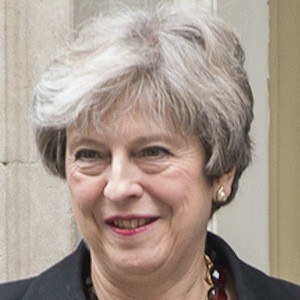 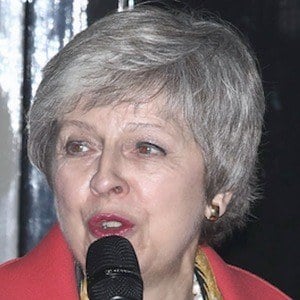 British Conservative Party politician who became Prime Minister of the United Kingdom in 2016. She previously served as Shadow Leader of the House of Commons and as Home Secretary and Minister for Women and Equalities.

Before becoming a member of Parliament in the late 1990s, she earned a bachelor's degree in geography from the University of Oxford and worked for the Bank of England.

Although she supported the UK remaining in the EU, it was the vote to leave that ultimately led to her being appointed Prime Minister.

The child of Zaidee Barnes Brasier and Anglican cleric Hubert Brasier, she spent her childhood in Sussex and Oxfordshire, England. Her marriage to Philip John May began in late 1980.

She was appointed to high-ranking political positions under the administration of Prime Minister David Cameron, whom she eventually succeeded.

Theresa May Is A Member Of