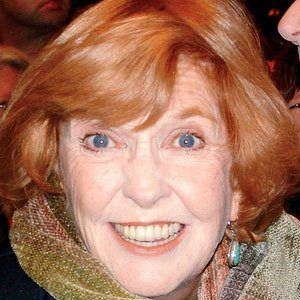 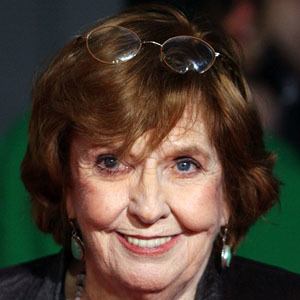 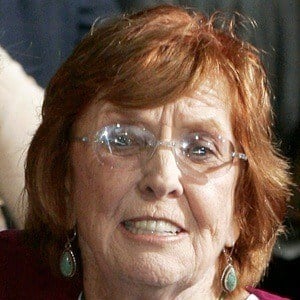 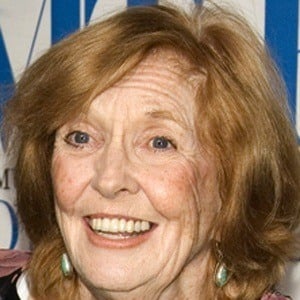 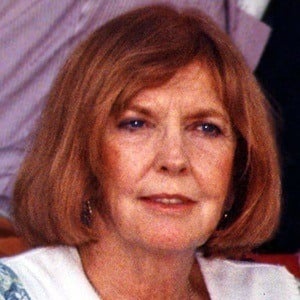 Comedian and actress who made up the comedy duo Stiller and Meara with her husband Jerry Stiller. She and Jerry frequently performed on The Ed Sullivan Show.

She was a member of the Compass Players: the first improvisational theatre troupe in the United States.

She appeared in the films The Boys From Brazil, Awakenings, Crooked Lines, Zoolander and Sex and the City: The Movie.

She is the mother of comedy actor Ben Stiller and actress Amy Stiller. She married Jerry Stiller in 1954.

She acted alongside Sir Laurence Olivier in the The Boys From Brazil.

Anne Meara Is A Member Of