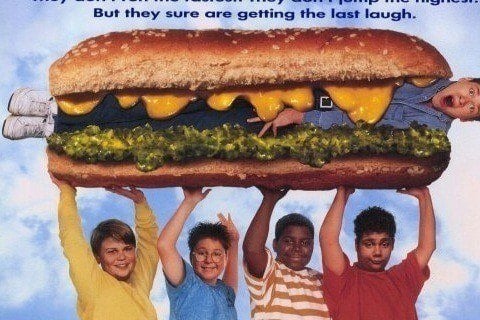 A traditionally fun "fat camp" for kids is taken over by a ex-fitness instructor who turns the camp into hell. Judd Apatow was a writer and producer on the film.

It was shot in a North Carolina-located camp called Camp Pinnacle. Bow Wow Wow performed a song called "I Want Candy" for the soundtrack.