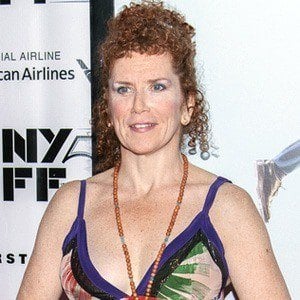 Actress and comedian who played Gloria on The King of Queens alongside Kevin James.

She appeared on the TV show Lovers and Other Strangers.

She played the role of Kristen in Little Fockers with Robert De Niro.

She was born to actors Jerry Stiller and Anne Meara.

She is the older sister of Ben Stiller.

Amy Stiller Is A Member Of