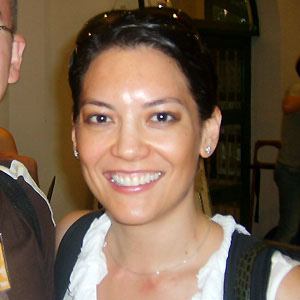 Well-known concert violist who graduated from the Juilliard School at the age of twenty and who has a discography spanning more than twenty albums.

She debuted with the New York Philharmonic when she was twelve and recorded her first album at Abbey Road Studios when she turned eighteen.

She taught violin in the Butler School of Music at the University of Texas at Austin.

She was married to Jason Subotky and has a daughter.

She bought a 1697 Stradivarius "Molitor" that supposedly was owned by Napoleon Bonaparte.

Anne Akiko Meyers Is A Member Of