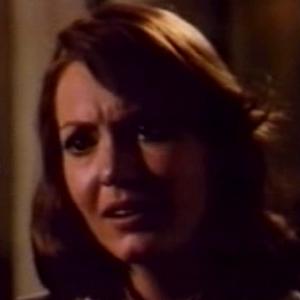 Known best for her role as Kate Tanner on the popular NBC situation comedy ALF, this television actress also starred in the ABC soap opera Paper Dolls and appeared in episodes of Judging Amy, Cheers, and Three's Company, among other series.

In the early 1970s, she had guest roles on NBC's Ironside and ABC's The Six Million Dollar Man.

Though not as active in film as on television, she did appear in two movies during the 1970s and early 1980s: Embryo and Second Thoughts.

Born Luanne Ruth Schedeen, she spent her early days in Portland, Oregon. Her marriage to Christopher Barrett began in 1984 and resulted in one daughter.

She and Benji Gregory were co-stars on ALF.

Anne Schedeen Is A Member Of