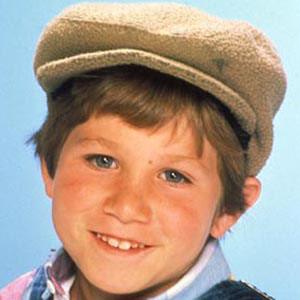 Television actor famous for his role as Brian Tanner on the popular 1980s series ALF. He also appeared on episodes of Punky Brewster, Murphy Brown, and Fantastic Max.

Early in his career, he appeared in a 1978 episode of ABC's Fantasy Island.

He lent his voice to an animated film titled Once Upon a Forest.

He grew up in Los Angeles, California in a family of actors and talent agents. He married Sarah Gregory in 2006.

He and Paul Fusco were both members of the ALF cast.

Benji Gregory Is A Member Of