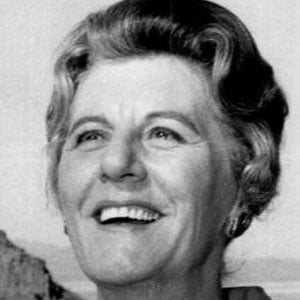 American film and television character actress who was a guest star on many popular shows in the 1960s and 1970s. She appeared in Perry Mason, Bonanza, and the 1960 film PollyAnna.

She played Bonnie Mae Wilmet in The Case of the Bullied Bowler in 1964.

She was Esther in the episode 'Final Escape' of Alfred Hitchcock Presents.

Her great-uncle was actor Harry Davenport.

She acted on the hit tv series Alfred Hitchcock Presents.

Anne Seymour Is A Member Of