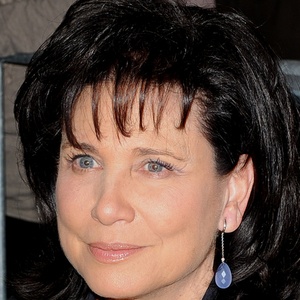 Her first radio hosting job was with Europe 1.

She won three Sept d'Or awards -- the French equivalent of an Emmy -- for her work in TV journalism.

She was the daughter of Joseph-Robert Schwartz and Micheline Nanette Rosenberg.

She once conducted an interview with former U.S. President Bill Clinton.

Anne Sinclair Is A Member Of