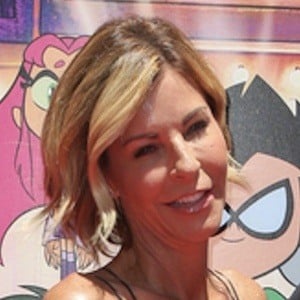 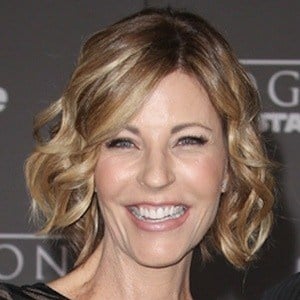 Blogger and social media star most well known as the wife of geek icon Wil Wheaton. She also runs a self-titled personal blog.

She has appeared on several episodes of Wil's series TableTop.

Her sons Ryan and Nolan were born from a previous relationship, however, she later adopted one of them at the boy's request.

Her husband has often appeared alongside writer and actress Felicia Day.

Anne Wheaton Is A Member Of