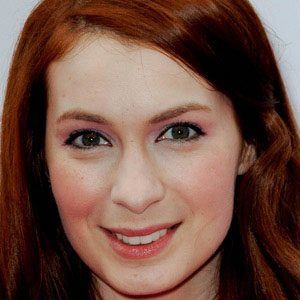 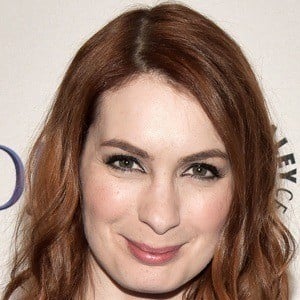 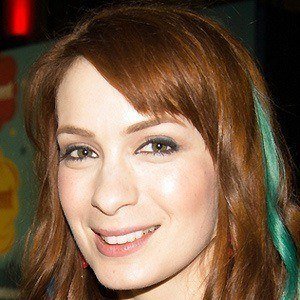 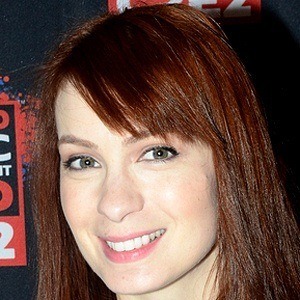 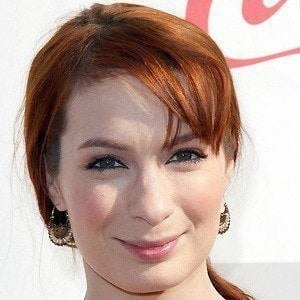 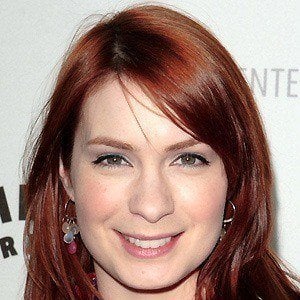 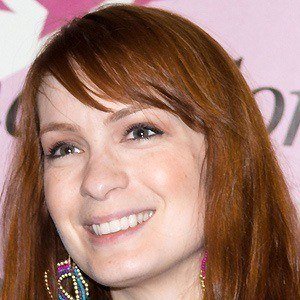 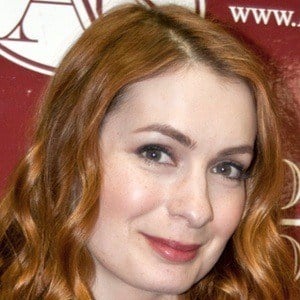 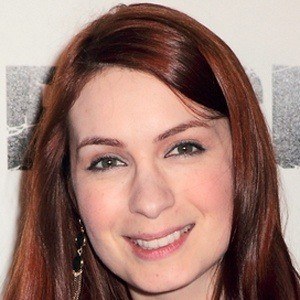 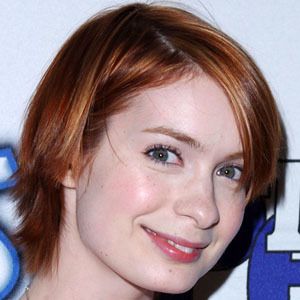 Actress who has appeared in TV shows such as Buffy the Vampire Slayer, Undeclared, and Monk. She created the web series The Guild.

She was in a production of To Kill a Mockingbird, where she was discovered by an agent.

She was nominated for a VGX Award for Best Performance by a Human Female.

She spent much of her professional career residing in Los Angeles. Her sister Ryon Day has been in several episodes of The Guild.

She was in an episode of Supernatural, starring Jensen Ackles.

Felicia Day Is A Member Of