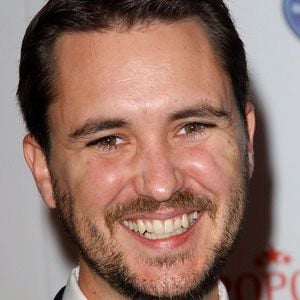 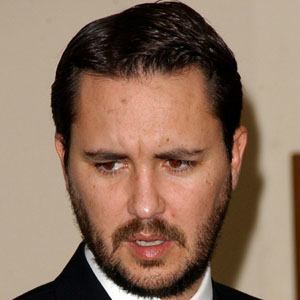 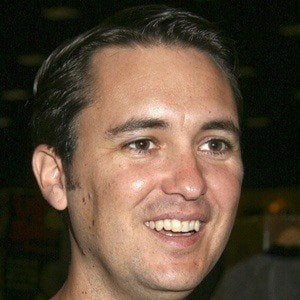 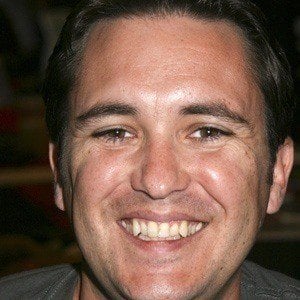 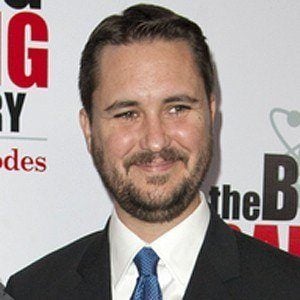 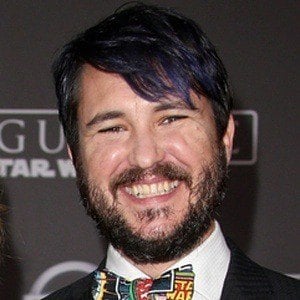 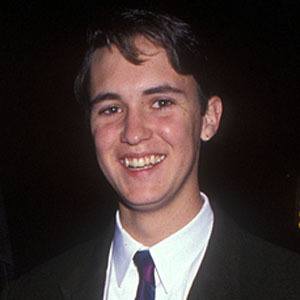 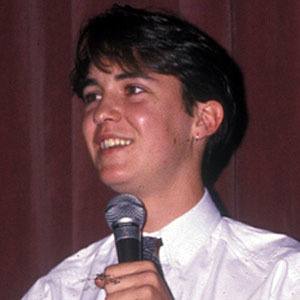 Played Gordie from the classic film Stand by Me and also played the teenage Wesley Crusher in Star Trek: The Next Generation.

His first acting job was in a Jell-O Pudding Pops commercial opposite Bill Cosby.

He married Anne Wheaton in 1999 and has two stepsons, one of whom he legally adopted.

Corey Feldman co-starred with him in Stand By Me.

Wil Wheaton Is A Member Of

Stand by Me
Star Trek: The Next Generation
48 Year Olds
TV Actors