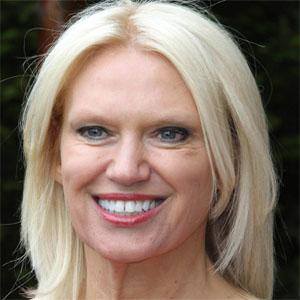 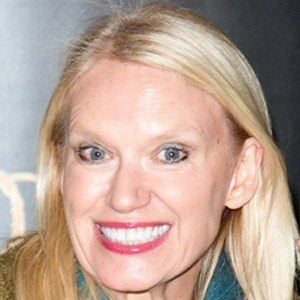 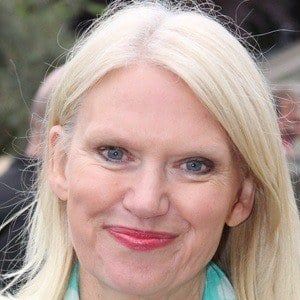 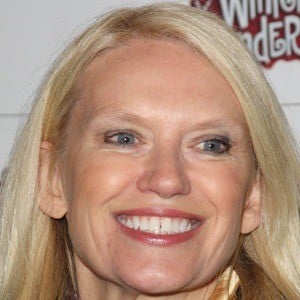 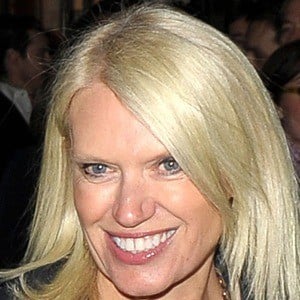 Welsh television presenter who is best known for hosting the long-running series Treasure Hunt. She became a competitor on Strictly Come Dancing in 2019.

She was an English-speaking television presenter in Hong Kong at age 19.

She has gained reality fame as a competitor on Hell's Kitchen and Celebrity Mastermind.

She has two children, Thomas and Josh, with her ex-husband Nick Allott. She also has a son, Sam, with producer Tom Gutteridge.

She competed against Ed Byrne on the series Celebrity Mastermind.

Anneka Rice Is A Member Of