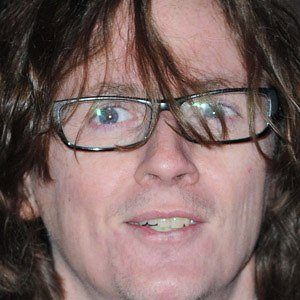 Irish comedian, writer, and television presenter who has hosted and starred on several British television series, including Just for Laughs, Mock the Week, and The Panel. He played the character of Rob in the BBC television pilot Reunited in 2010.

He began his comedy career by starting a comedy night at a local pub.

He was nominated for the prestigious Perrier Comedy Award at the 1998 Edinburgh Festival Fringe.

He grew up with brothers, Stephen and Paul. He married Claire Walker in 2008; they have sons named Cosmo and Magnus.

He was featured in the 2007 list of 100 Greatest Stand-Ups with Woody Allen .

Ed Byrne Is A Member Of