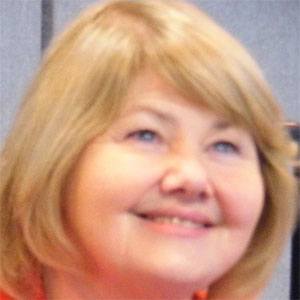 English actress who has had both film and television roles including the role of Margaret Blaine in the BBC series Doctor Who and the role of Babe Smith in the soap opera EastEnders.

She trained at East 15 Acting School in England.

She also played a role at Manchester's Royal Exchange Theatre in the production of Blithe Spirit.

She grew up with her family in Edgbaston, Birmingham, England.

She acted alongside Christopher Eccleston in the BBC series Doctor Who.

EastEnders
Wizards vs Aliens
Cutting It