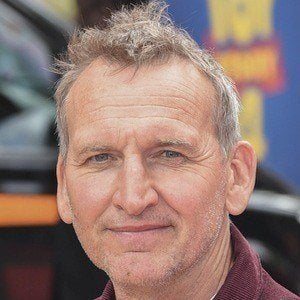 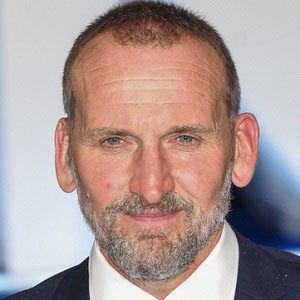 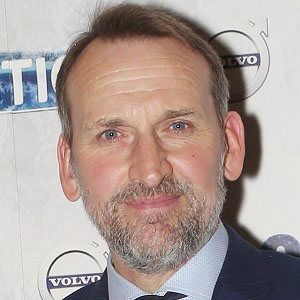 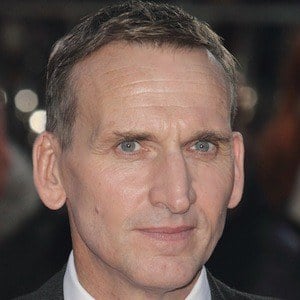 The ninth incarnation of The Doctor on the hit British series Doctor Who, he has also appeared in such films as Thor: The Dark World and Gone in 60 Seconds. He stars on the HBO series The Leftovers.

He was in a production of A Streetcar named Desire. He caught the public eye for the first time when he portrayed Derek Bentley in Let Him Have It in 1991.

He played the character Major Henry West in the horror film 28 Days Later.

His parents, Elsie and Ronnie Eccleston, raised him near Lancashire with his two older brothers. He had a son named Albert in February 2012.

He appeared alongside Ewan McGregor in the Danny Boyle film Shallow Grave.