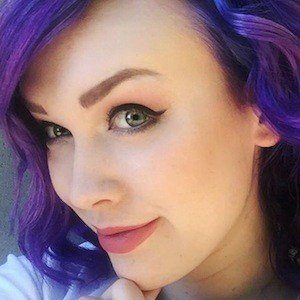 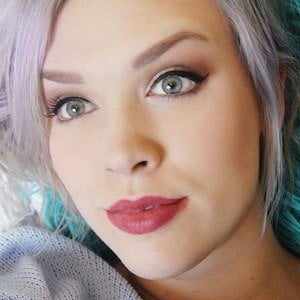 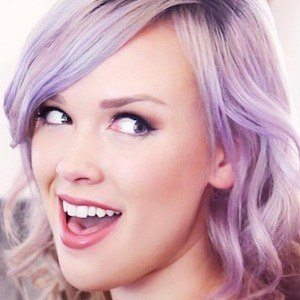 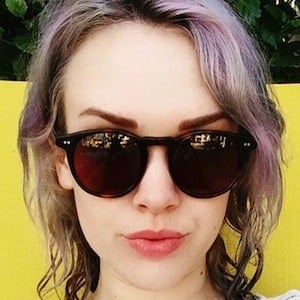 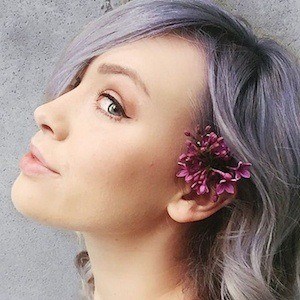 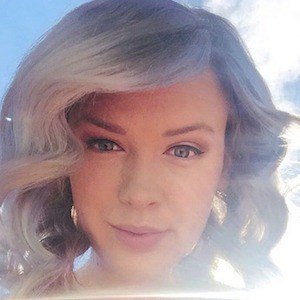 Web video star also known as OhhMyAnnie, who has a broad range of video topics. She makes beauty and fashion videos, vlogs, sings covers and more.

She was living in Washington when she began making videos for fun in 2008. She attended VidCon in 2012, where she met other YouTube stars and moved to Los Angeles soon after.

Her YouTube channel has earned upwards of 420,000 subscribers as well as 60 million views and counting.

She has lived in Los Angeles with her roommates musician and web video star Brandon Skeie and makeup artist Haley Bringel.

Due to her friendship and collaborations with web video super star Joey Graceffa, her channel gained a large amount of followers.

Annie Bardonski Is A Member Of