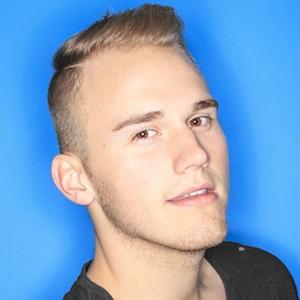 Singer-songwriter who music has been featured on MTV, Ryan Seacrest, and Comedy Central. He's notable for singles such as "So Bad," "No More Love Songs," and "Pulse."

He signed a co-publishing deal with the New York-based label Right Songs Digital.

He has a popular YouTube channel with more than 180,000 subscribers called BrandonSkeieMusic.

He was born in Sacramento, California. He has dated singer Kathryn Ostenberg.

Brandon Skeie Is A Member Of