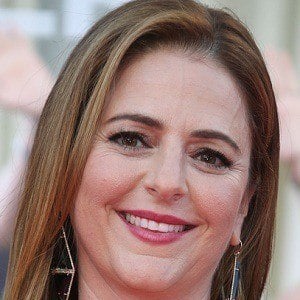 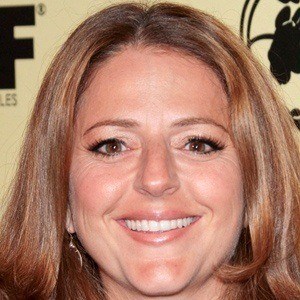 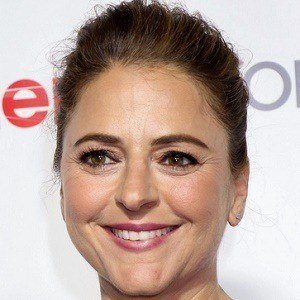 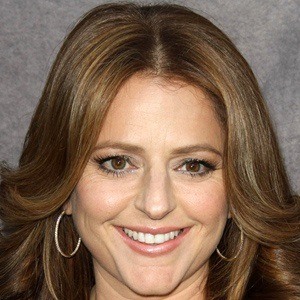 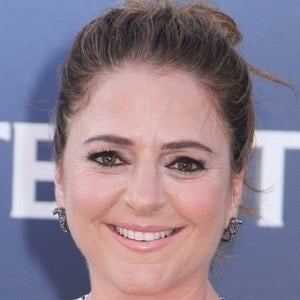 Oscar-nominated co-writer of the hit 2011 comedy Bridesmaids. She also had a small acting role in the film. In 2016, she appeared in the film Bad Moms.

He began performing comedy routines in the seventh grade. She trained at the South Coast Repertory in Costa Mesa, California, and joined The Groundlings theater troupe in Los Angeles.

She did not even realize she was pitching her movie during her first meeting with Judd Apatow, the producer of Bridesmaids. She just described to him what it was.

She was born in Irvine, California, her father a dentist and her mother a homemaker.

She acted alongside Kristen Wiig in Bridesmaids.

Annie Mumolo Is A Member Of