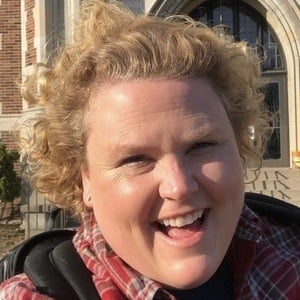 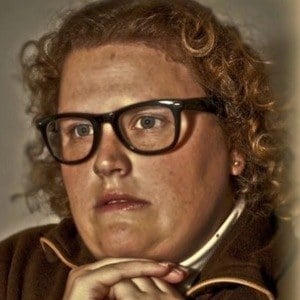 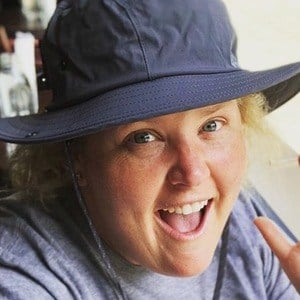 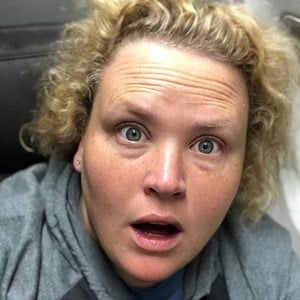 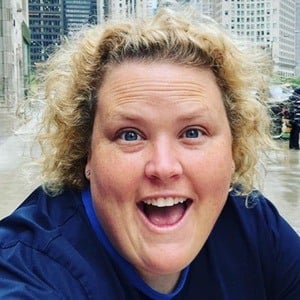 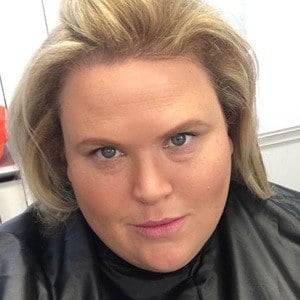 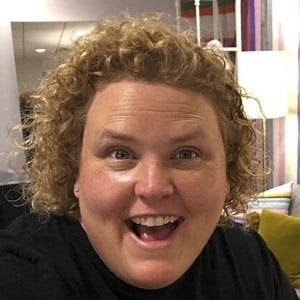 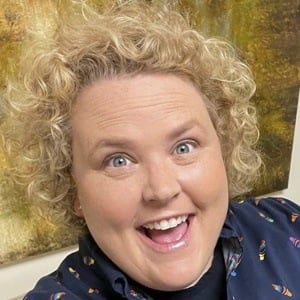 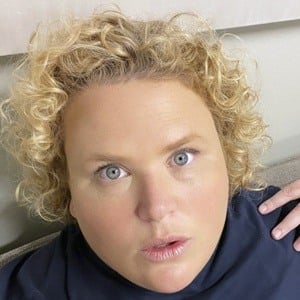 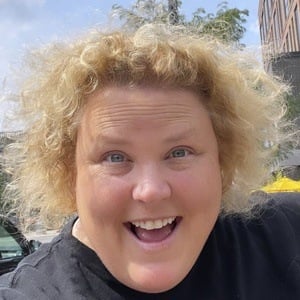 Comedian, writer, and actress, she performs stand-up comedy, wrote and performed for E!'s Chelsea Lately, and became a regular as Nurse Colette on Hulu's The Mindy Project in 2015. She competed on Last Comic Standing in 2010. She is also known for her role in Fox's made-for-television film Cabot College and as Mary Joe on Fox's Mulaney.

She wrote for an entertainment blog for seven years. She moved to Los Angeles in 2003 and began working as an assistant. She began taking improv classes at Groundlings and fell in love with comedy and stand-up. She was part of their prestigious Sunday Company. She tried out for Saturday Night Live twice, but was never chosen for the show.

She has been developing a pilot based on her life with actress-comedian Tina Fey since 2014 but the fate of it is still unknown.

She grew up in a small town in North Carolina and also attended Peace College there. She speaks very openly about being gay in her stand-up and refers to herself as a late bloomer, as she only came out when she was 25 years old. She and Jacquelyn Smith tied the knot in October 2020.

She has worked with some of the most prominent female comedians including Chelsea Handler, Tina Fey, and Mindy Kaling.