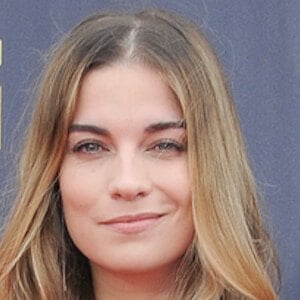 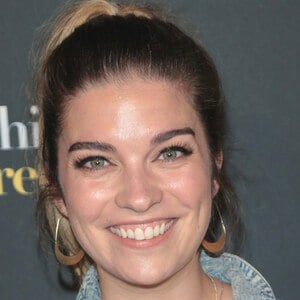 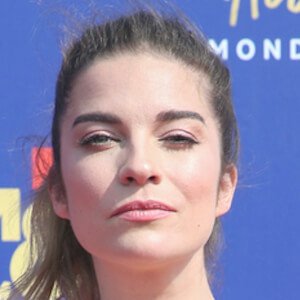 Widely known for her role as Alexis Rose on the TV comedy series Schitt's Creek. She debuted on the show during its premiere episode on February 11, 2015.

She earned her first on-screen acting credit in 2007 when she appeared in the TV film No Brother of Mine.

In 2008, she appeared in the film Picture This alongside Ashley Tisdale. In 2020, she won an Emmy for Outstanding Supporting Actress in a Comedy Series for her work on Schitt's Creek.

She married Menno Versteeg in 2011.

She has frequently appeared alongside Eugene Levy and Catherine O'Hara during her time on Schitt's Creek.

Annie Frances Murphy Is A Member Of