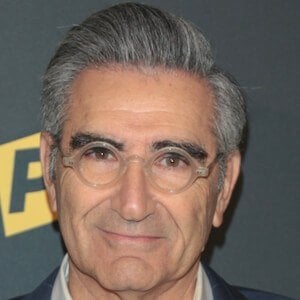 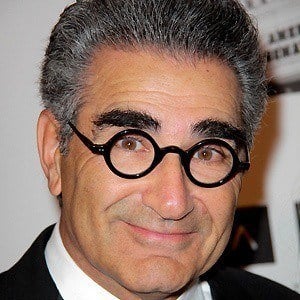 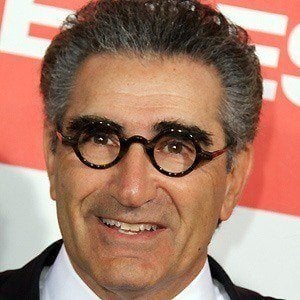 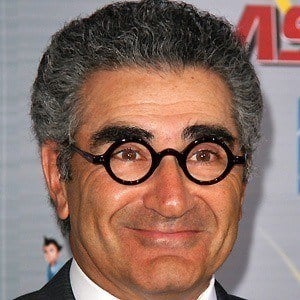 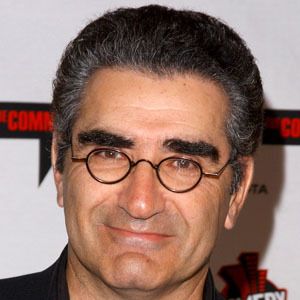 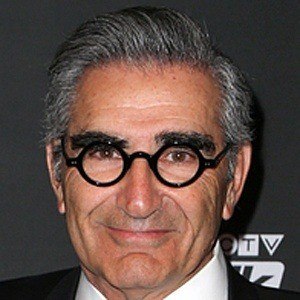 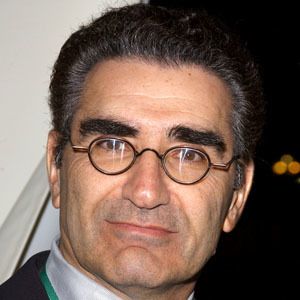 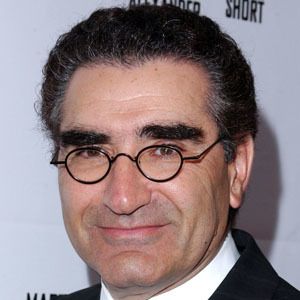 Actor and musician well known for his role as Noah Levenstein the American Pie film franchise. He is also a frequent voice actor, and has lent his voice to film such as Over the Hedge and Finding Dory.

He often appears in the mockumentaries of Christopher Guest, including A Mighty Wind, Best in Show and Waiting for Guffman.

He married television writer Deborah Divine in 1977. The couple had two children together, Dan and Sarah.

He acted with Chevy Chase in National Lampoon's Vacation, where he appeared as a car salesman.