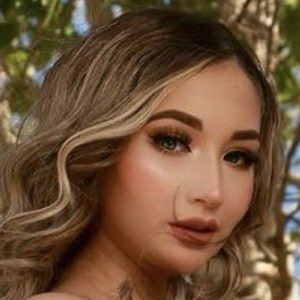 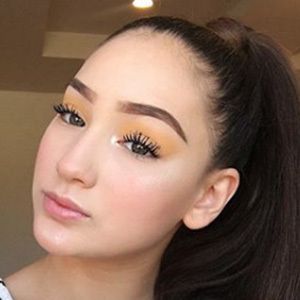 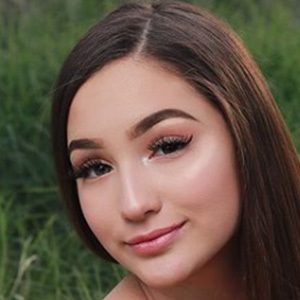 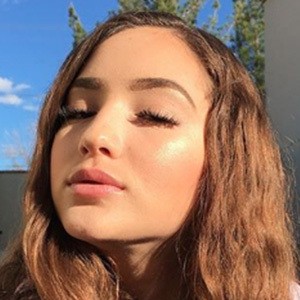 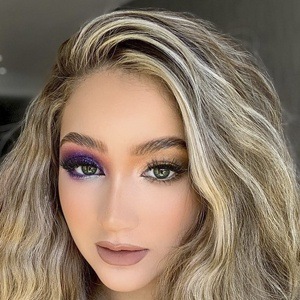 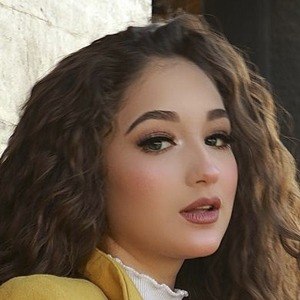 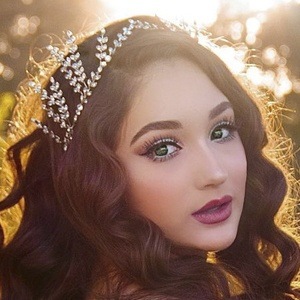 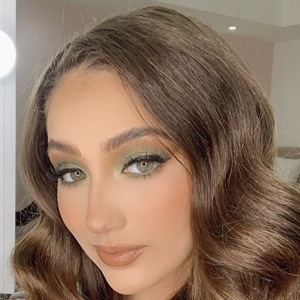 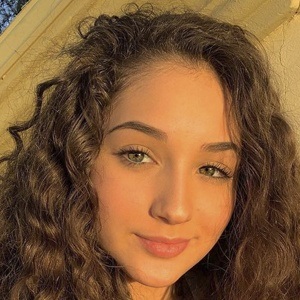 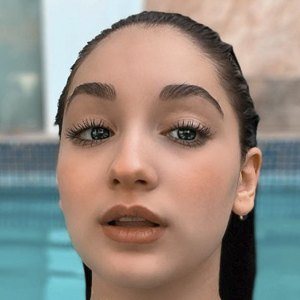 Mexican YouTube star who is widely known for her self-titled channel. She has gained popularity there for her vocal covers of popular songs, as well as gymnastic tutorials.

She began regularly performing at age 8. She began her YouTube channel in December 2013.

She lives with Type 1 diabetes, and created her YouTube channel as an inspiration for other children enduring the same struggle.

She began performing first alongside her mother.

One of her most popular YouTube song covers, of Ariana Grande's hit single "Love Me Harder," has earned more than 325,000 views.

Annika Oviedo Is A Member Of