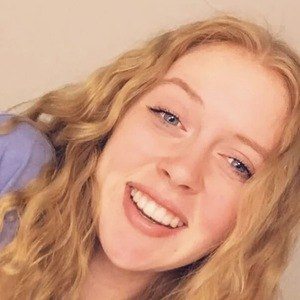 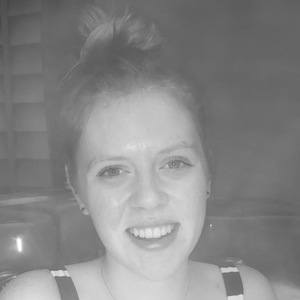 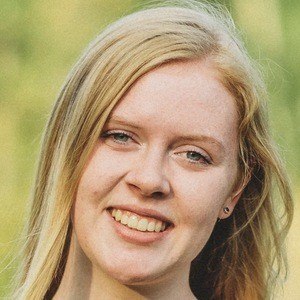 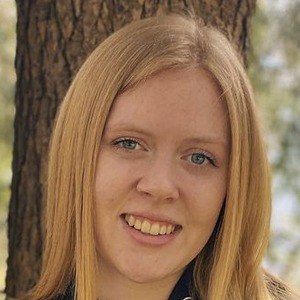 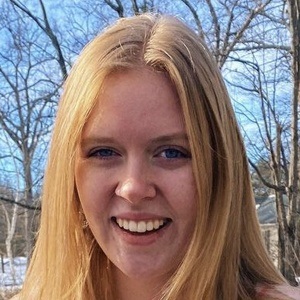 Dance, lip sync, and comedy content creator who found an audience on TikTok through the use of her whosannika account. She has built a fanbase of more than 140,000 followers on the platform.

She was a competitive swimmer in high school.

She has a sister named Liv, a brother named Finn, and five step-siblings.

Annika Pachter Is A Member Of