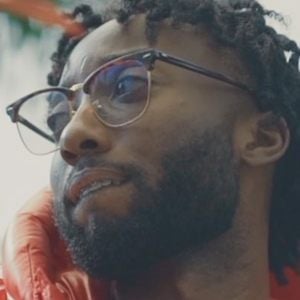 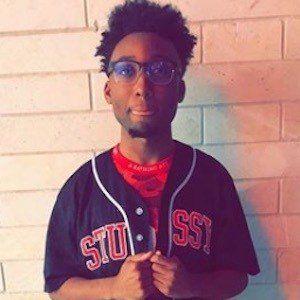 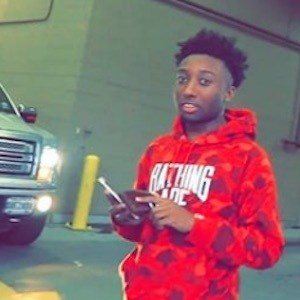 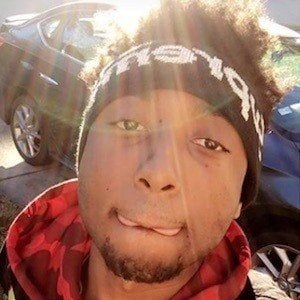 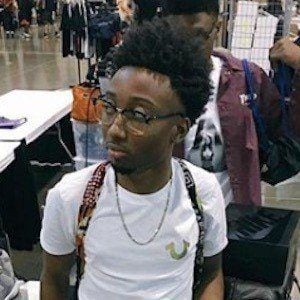 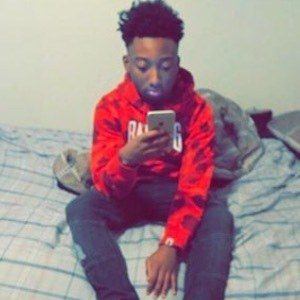 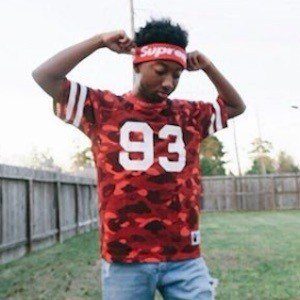 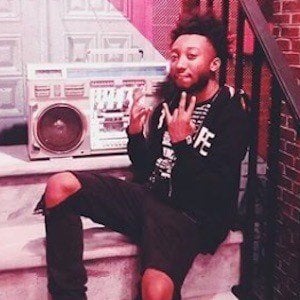 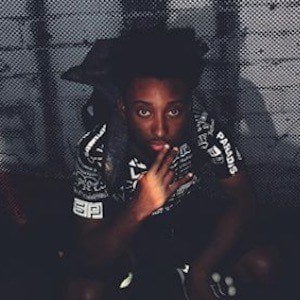 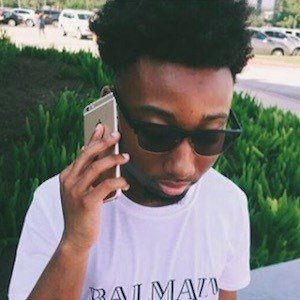 Gaming expert also known as AnnoyingTV from his YouTube channel, where he has gained popularity for his NBA 2K montages, cheats, PvPs, and playthroughs. His channel has racked up over 500,000 subscribers since its inception.

His first name is Mario; he was born and raised in Houston, Texas.

He has collaborated on PvPs with a litany of fellow YouTube NBA 2K gamers, including HankDaTank25.

AnnoyingTV Is A Member Of