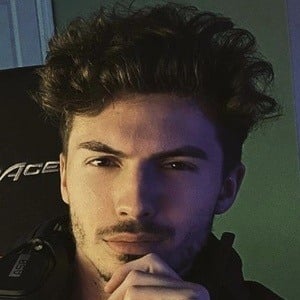 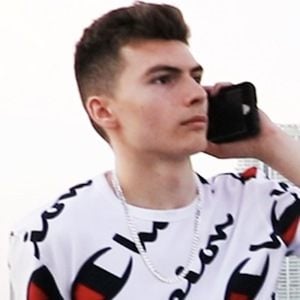 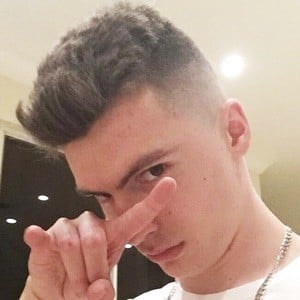 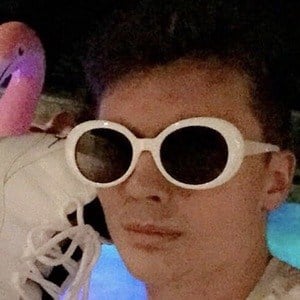 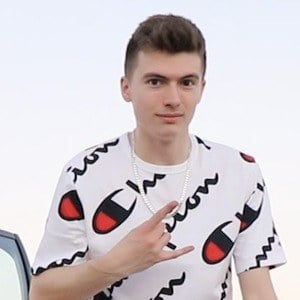 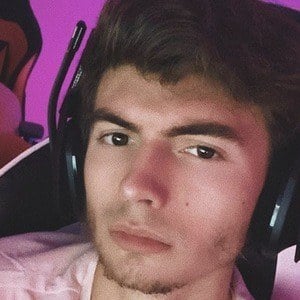 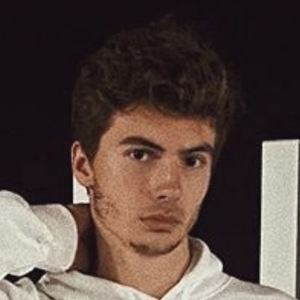 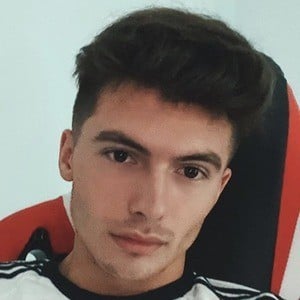 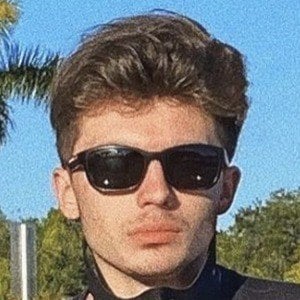 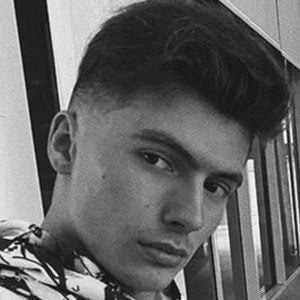 YouTube gaming personality who is widely known for his HankDaTank25 channel's content. He has gained popularity for his NBA 2K playthroughs and tutorials, and for being especially adept at dribbling.

He has amassed more than 850,000 subscribers to his YouTube channel. One of his most popular videos there, "ULTIMATE DRIBBLE CHEESE TUTORIAL • BEST DRIBBLE MOVES/COMBOS," has earned more than 125,000 views.

He has competed against a litany of fellow NBA 2K YouTubers in 1v1 matchups, including ShootEveryone.

HankDaTank Is A Member Of