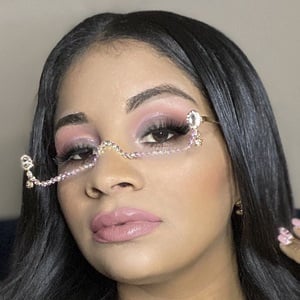 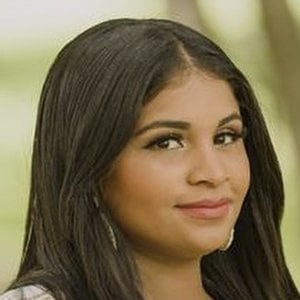 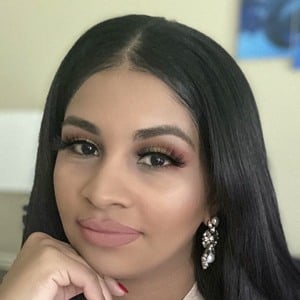 Reality television star who gained popularity for her role on the TLC show 90 Day Fiancé. Her husband Robert proposed to her within eight hours of her meeting for the first time.

Her wedding was televised on the season finale of 90 Day Fiancé.

She and her husband Robert welcomed their first child, a daughter named Brenda Aaliyah, on July 28, 2020. In September 2021, their son Adriel was born.

She and Paola Mayfield have both appeared on the show 90 Day Fiancé.

Anny Francisco Is A Member Of