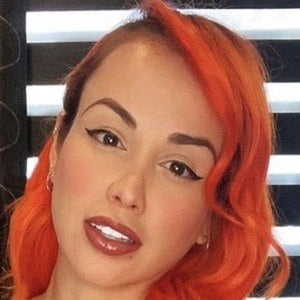 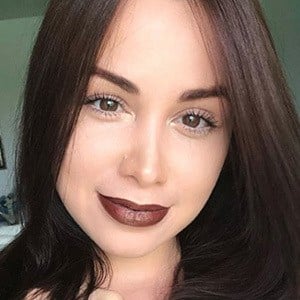 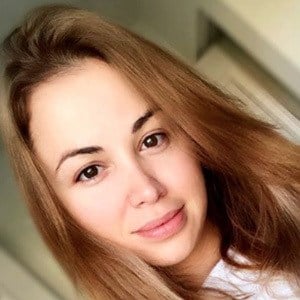 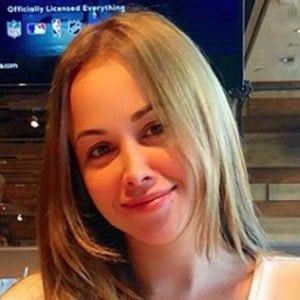 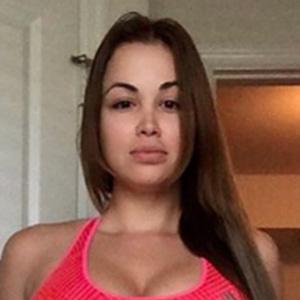 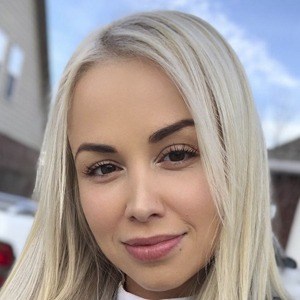 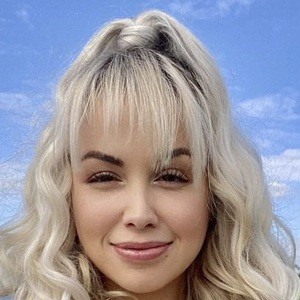 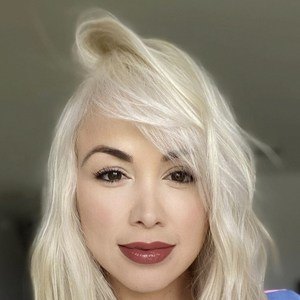 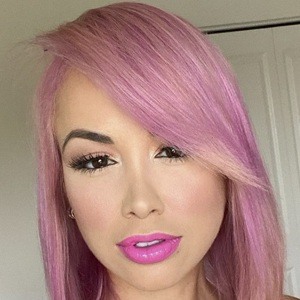 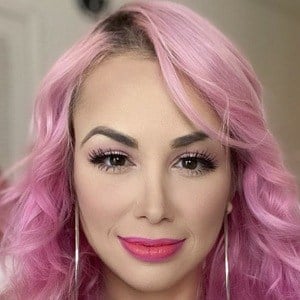 Rocketed to fame appearing on the first season of the TLC series 90 Day Fiance.

At only eighteen years old, she began modeling in Bogota, Colombia. She moved to the United States in September 2013.

Known for posting selfies and other personal photos to Instagram, she has more than 1.2 million followers.

She married American Russ Mayfield on 90 Day Fiancé. They welcomed a son named Axel in 2019.

Both she and Anfisa Arkhipchenko gained fame appearing on TLC's 90 Day Fiance.

Paola Mayfield Is A Member Of